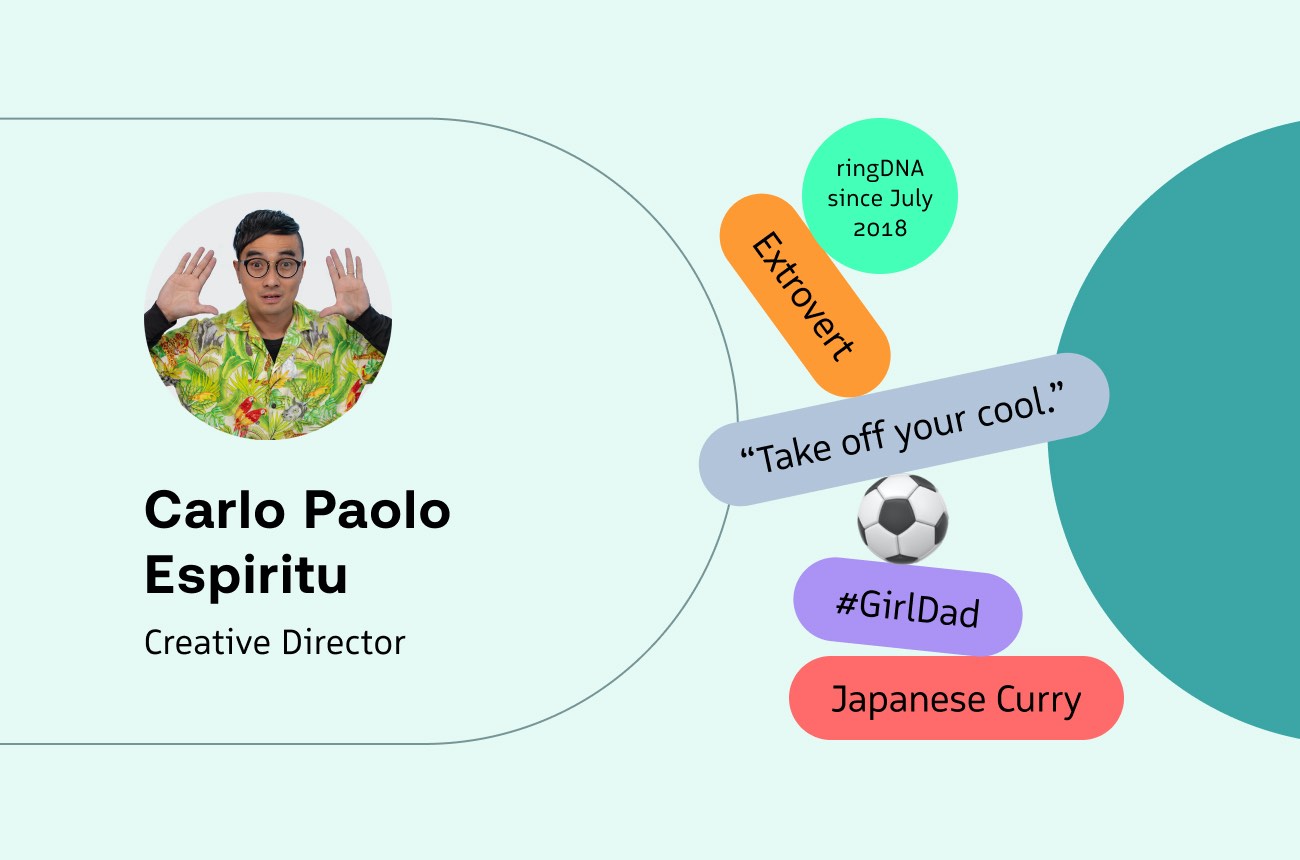 Carlo Paolo was born a stone’s throw from Manila, Philippines, where he was exposed early on to storytelling at standing-room only cinemas. After moving to Los Angeles in 1987, he earned an MA in visual arts at Cal State Northridge. Post-college, Carlo hustled his way across the entertainment industry, producing music videos, commercials and advertising campaigns for film and television.

In 2010, Carlo moved to New York to join the innovation strategy and design firm, Fahrenheit 212. While there he worked with leaders from Fortune 500, 100 and Private Equity firms to help them build new products, businesses and services.

After 5 years at the firm, he was the founding designer at a health tech venture called LifeCo, while running his own independent creative development and design studio working with a broad range of clients from startups to Sesame Street, Vice and Greenpeace. Returning to Los Angeles in 2016, Carlo worked at Gem and relaunched the brand along with designing both their enterprise blockchain platform and cryptocurrency portfolio consumer app.